Guide to the Traditional Jewish Wedding Whether you’re going to your first Jewish wedding or your 20th, you may still be unsure about what exactly is going on. There’s a lot of ancient rituals and traditions taking place with a lot of Hebrew thrown in. That’s why we’re here to help.

A Jewish wedding begins with spirituality and holiness and ends in an epic dance party. Before you head out to your next wedding, go prepared by reading below about every Jewish tradition you should expect to see. And don’t forget to check out our gift ideas for a memorable wedding gift they’ll love!

The Badeken is traditionally the first time a bride and groom see each other at the wedding. The groom is escorted to the bride’s room where he lowers the veil over her face. This symbolizes his commitment to clothe and protect her and that he loves her for her inner beauty, not only the outer. The tradition comes from the Bible where Jacob was tricked into marrying the wrong sister because he had not been the one to veil her.

After the badeken, the groom is escorted by his parents to the Chuppah (the marriage canopy) where he awaits his bride. She is escorted by her parents and when she reaches the Chuppah, the groom comes out a few steps to walk her in. The chuppah is symbolic of their home together. It is open on all four sides like the biblical tent of Abraham and Sarah was open to welcome guests. The ashkenaz custom is to have the chuppah outside under the stars, as a sign of the blessing given to Abraham that his children will be like the stars in heaven (Genesis 15:5). After the groom brings the bride under their symbolic roof, it is customary for the bride to circle the groom seven times. By doing this the bride is metaphorically creating their new home, just as the world was created in seven days. The bride then settles at the groom’s right hand side.

The first of the two main parts of the wedding ceremony, Kiddushin is the sanctification of a man and woman to each other. The blessings of Kiddushin are recited by the officiating Rabbi over a cup of wine, which the bride and groom then drink from.

Giving of the Ring

In Jewish law the marriage is only official when the groom gives something of value to his bride. This is traditionally done with a simple gold ring. In the sight of two witnesses the groom proclaims “Behold you are betrothed unto me with this ring according to the Law of Moses and Israel!” He then places the ring on her right index finger. It is at this point that the couple are fully married.

Next the marriage contract, previously signed by two witnesses, is read aloud to the crowd in the original Aramaic text. The marriage contract, or ketubah, outlines the groom’s responsibilities and commitments to his wife to provide her with clothing, shelter, food, and all her emotional and physical needs. It has the status of a binding legal document and is the property of the bride. The reading of the ketubah acts as a break between the betrothal (kiddushin) and the marriage (nissu’in).

The Nissu’in part of the ceremony is a recitation of the Sheva Brachot (seven blessings) said over a cup of a wine. Each of the seven blessings are recited by a different rabbi or family member the couple wishes to honor. The blessings link the marriage to our belief in G-d as the Creator of man, the Bestower of love and joy, and the ultimate Redeemer of our people. At the conclusion of the final blessing, the bride and groom again drink some of the wine.

At the conclusion of the Chuppah the couple is escorted to the Yichud room amidst joyous dancing and singing. The Yichud room is a private room where the couple gets a few moments of seclusion. This signifies their new status as husband and wife and gives them a short time to be alone together to privately bond and rejoice.

The Yichud room doesn’t last long because meanwhile the guests are waiting to dance! The bride and groom reenter the banquet hall together for the first time as husband and wife. A festive meal with dancing and singing ensues! It’s a mitzvah to bring joy to the bride and groom, which many people willingly take part of with hilarious dance moves and fun props. 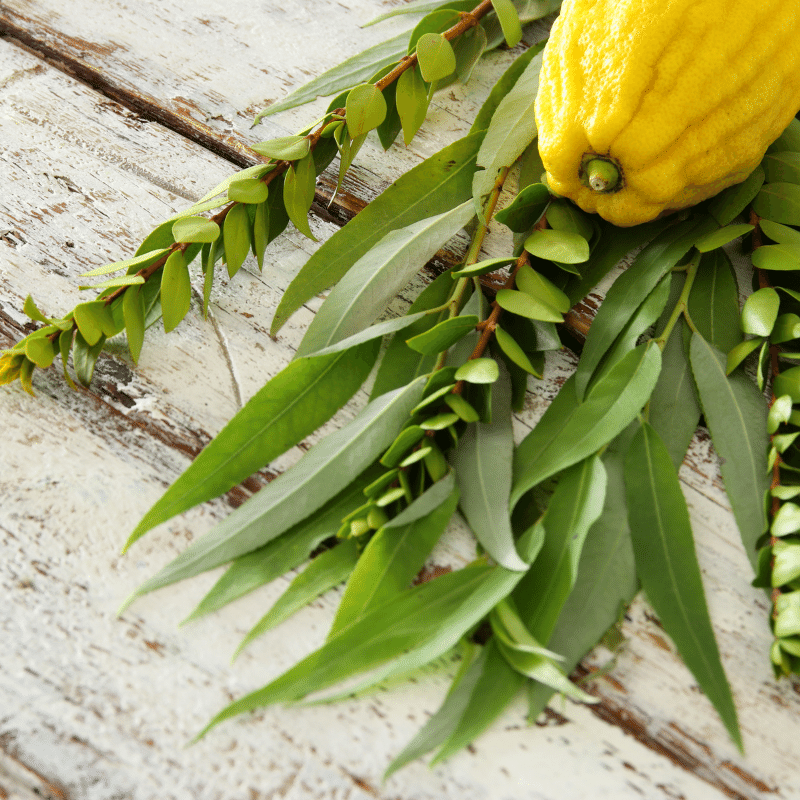 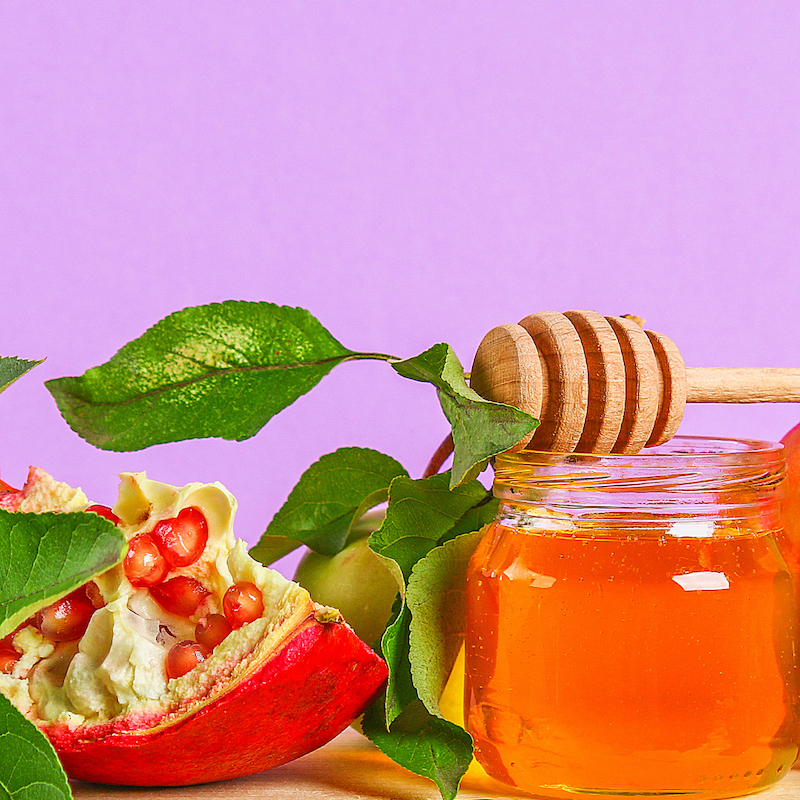 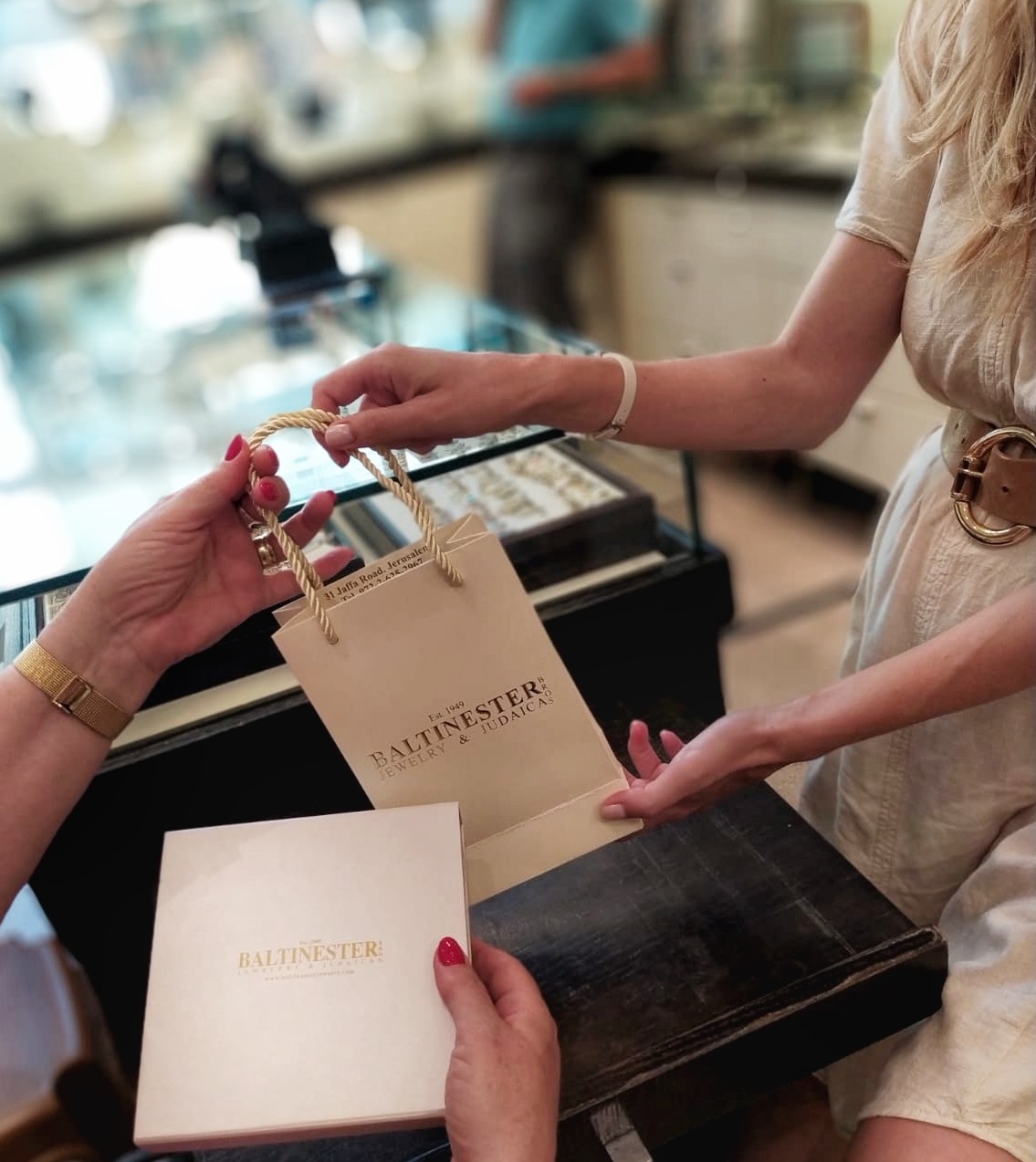 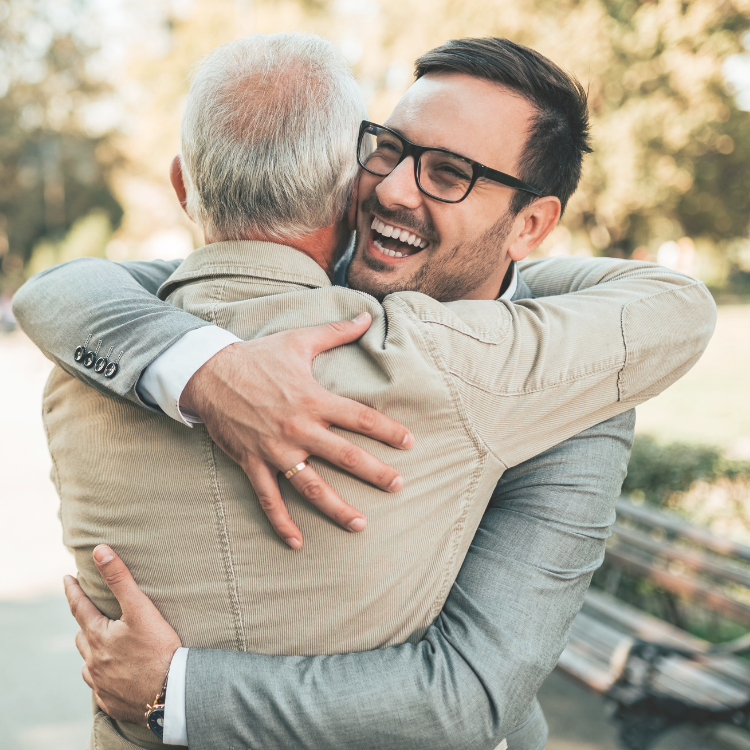 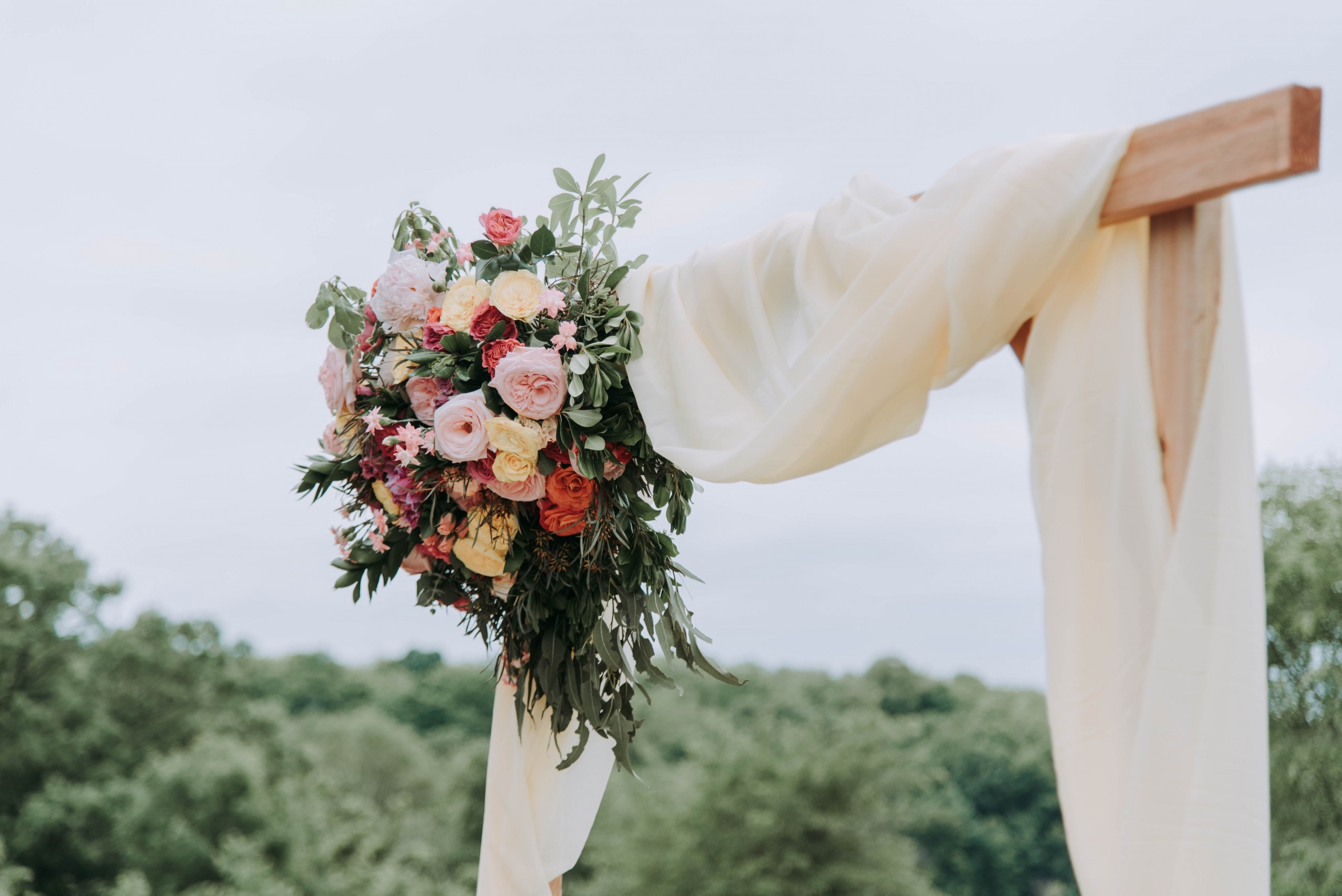 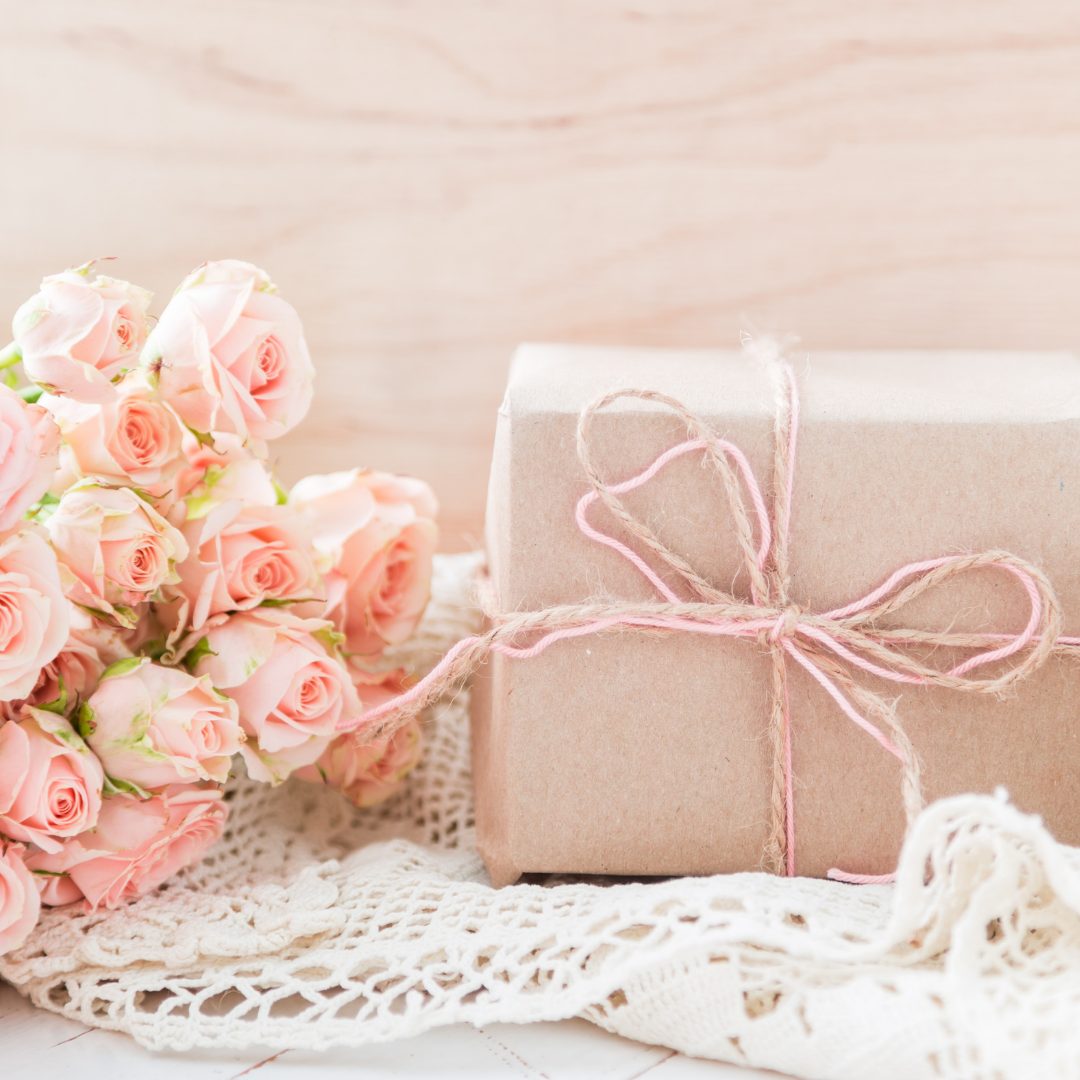 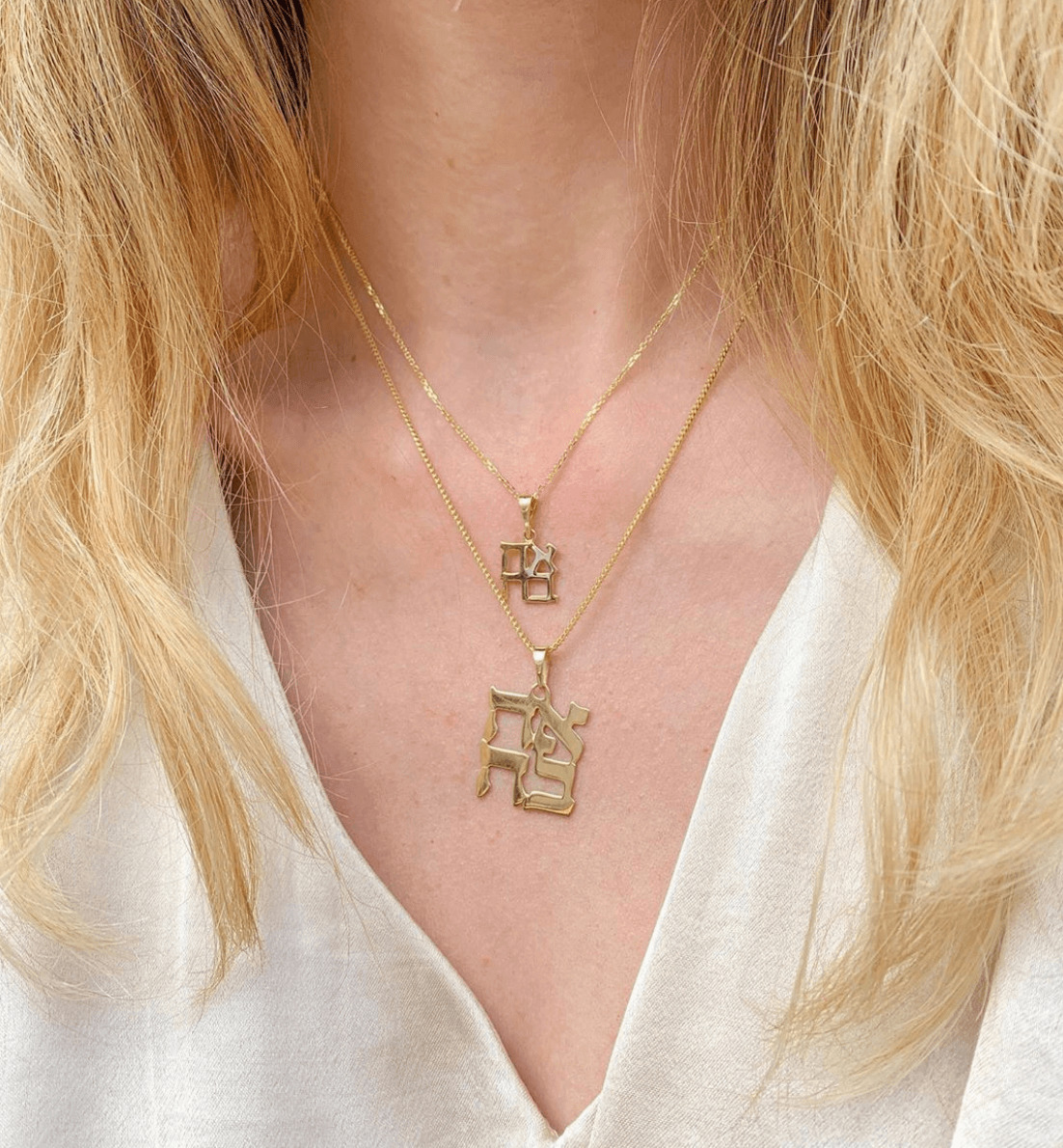 Go for Gold! Investing in Tangible Assets like Jewelry and Collectibles is Becoming Increasingly Popular April 7, 2021