Considering the full title of the day is Saint Valentine’s Day, asking whether or not Jews celebrate it is a valid question. But is it really a Christian holiday? Would that matter anyway?

In general, to understand the “kosherness” (if you will) of Jewish participation in a non-Jewish or secular holiday, we look to the factual history of the day. Should the origins lie in forms of idolatry or anti-Semitism it would certainly not be apt for Jews to participate.

Luckily the research has been done for us, so let’s dive right into the origins of the day.

Who was St. Valentine?

Valentine’s Day was first instituted by the Catholic Pope over 1500 years ago. It was established as a day to commemorate the martyrdom of St. Valentine. But who was this St. Valentine? Without any historical verification, there is only an ancient legend about a priest named Valentine, who was killed by the Roman Emperor Claudius (before it became the “Holy” Roman Empire) for practicing his faith. (Sound familiar?)

While this legend sounds compelling as the origin for Valentine’s Day, we’re forced to admit that this certainly does not explain the day’s themes of love and romance.

Another theory for the true origin of the day, is that it was a Christian appropriation of an ancient Pagan fertility festival, reinvented as a Christian holiday to encourage conversions (MyJewishLearning.com).

While this origin story does make sense with the themes of the day (love, fertility), it was, however, entirely debunked by literary scholars in the 20th century.

With virtually no historical evidence for the day, even the Catholic Church conceded to remove Valentine’s Day from the church’s calendar in 1969, cutting the holiday’s last ties with Christianity and officially dropping the “Saint” from the title.

Without the Christian association, what we’re left with is a secular holiday celebrating love. What could be the problem?

There have been many Jewish responsa written in answer to the question of Jews celebrating non-Jewish holidays. However, the most relevant comes from the Rema (R’ Moses Isserles, Poland, 1520-1572). The Rema posits that if the practice is beneficial and logical, not done out of religious decree, and widely followed independent of religious practice, then it is permissible to partake – as long as it is consistent with the Jewish faith (Elan Gilad, Forward.com).

So, does Valentine’s Day meet the criteria for Jewish participation?

It would definitely seem so.

Sending cards and giving chocolate and gifts are all beneficial practices with a logical basis. They are certainly not done out of a religious decree, as even the Catholic Church has cut all ties with the holiday. Furthermore, acts of love and kindness are part and parcel of the Jewish faith and value system.

With all this in mind, it would seem that Valentine’s Day is not only kosher, but perhaps admirable?

For those still not convinced, there is always the Jewish “Valentine’s Day”: Tu B’Av. Rooted in the Talmud as an ancient day of matchmaking, the 15th day of the Jewish month of Av has experienced something of a revival in modern Israel as a day celebrating love. 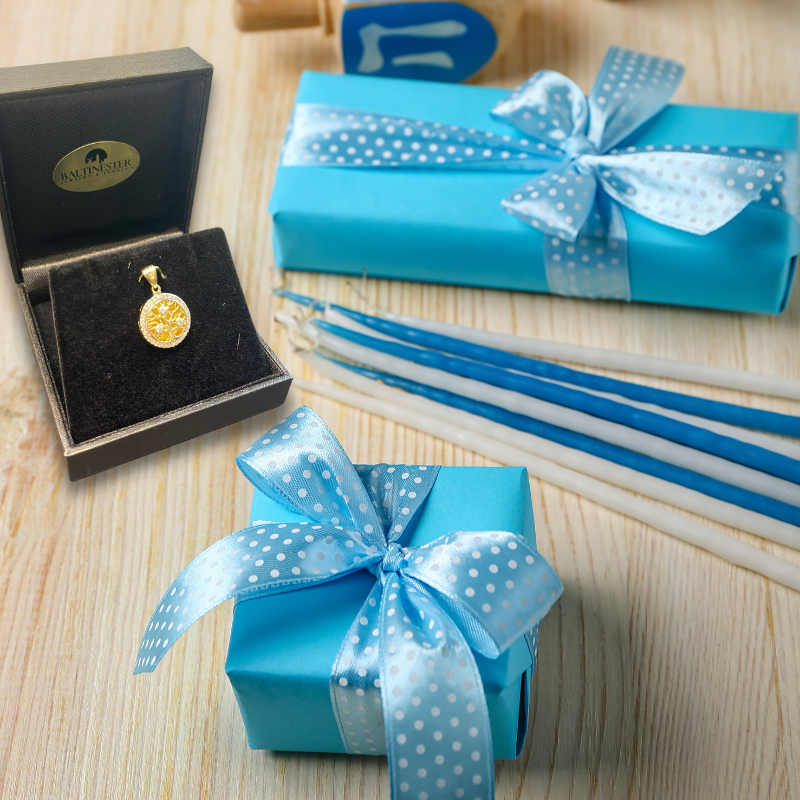 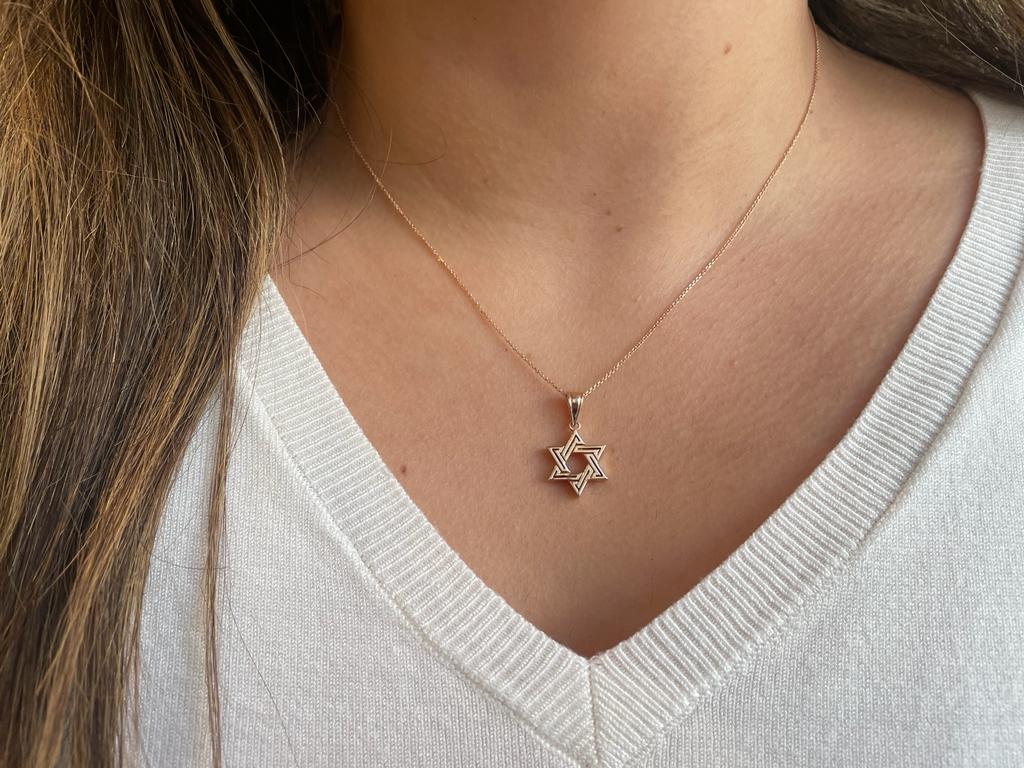 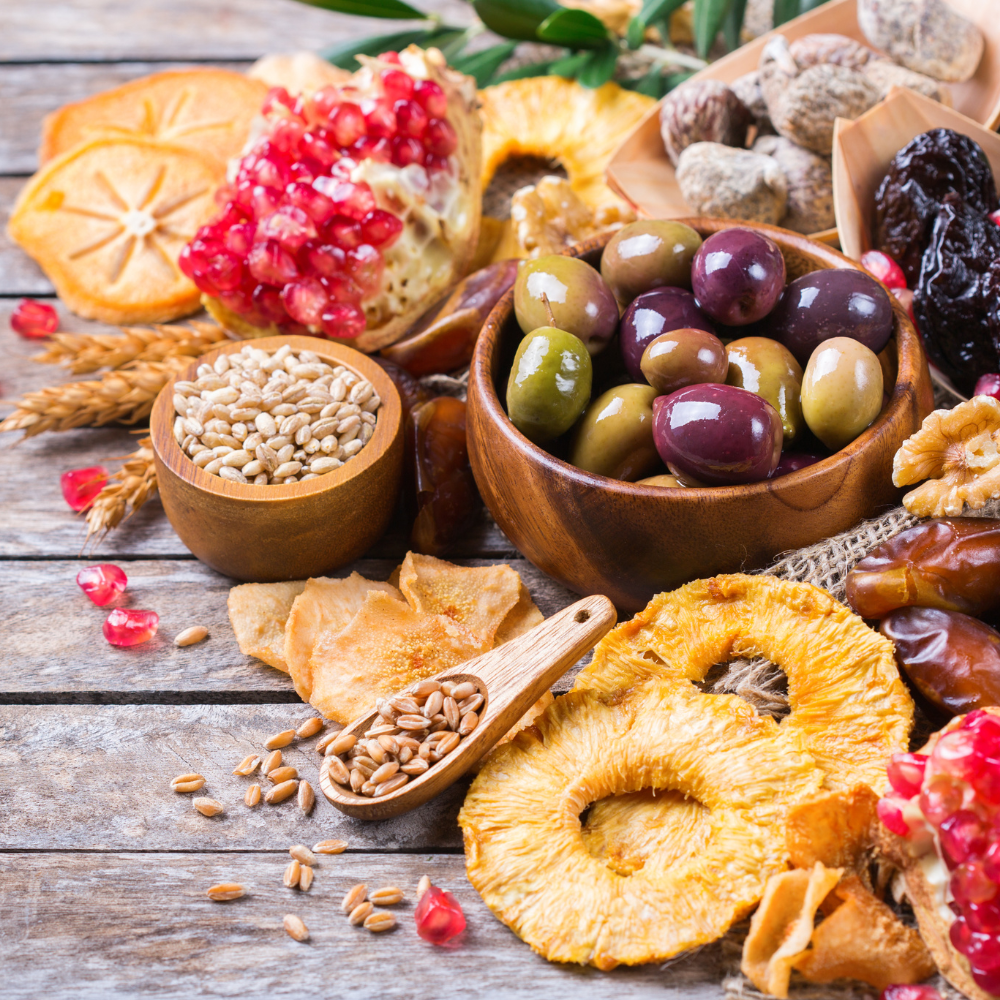